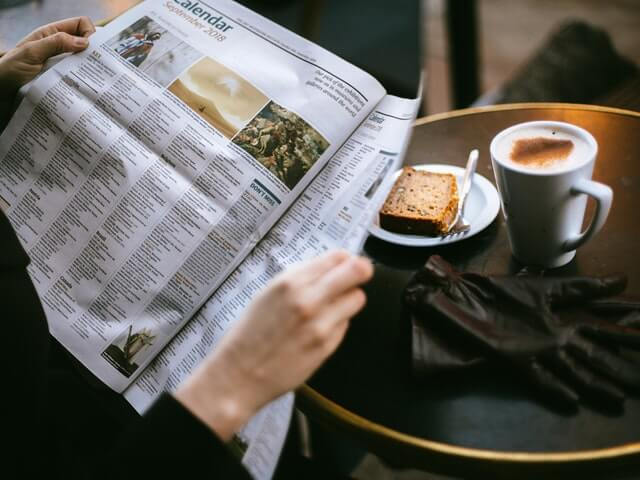 In our review of the events, we selected several news for you so that you could keep abreast of the global market of medical tourism. In our review on the example of Thailand, we will see that as the number of JCI-accredited clinics has increased in a country that is customary to treat developing countries. For comparison: in the Russian Federation currently only 3 clinics with JCI-accreditation. Further, we see on the example of Taiwan, as a leading clinic, flawless in terms of technical equipment, accredited by JCI, decided to obtain a special certification of Majelis Ulama Indonesia Halal, given the religious specifics of the flow of patients. And at the end of the review, we will demonstrate once again how strongly the specifics of outgoing medical tourism depend on the legislation of the country.

Thailand is the leader in South-East Asia in terms of the number of JCI-accredited clinics, Thailand Business News reports. Now Thailand is in the top four world leaders after Saudi Arabia, China and the United Arab Emirates. The Thai government introduced 90-day medical visas for patients from the following countries: China, Cambodia, Laos, Myanmar, Vietnam. The article also reported that the number of patients from the Persian Gulf countries is steadily declining, but is increasing from countries such as Myanmar, Australia and Russia.

The first muslim-friendly clinic appeared in Taiwan. The authorities of the city of Taipei are planning to attract more patients from Muslim countries. This decision is based on statistics: between 2014 and 2018, 8,000 people from Malaysia, Indonesia, Bangladesh and countries in the Middle East sought medical help in Taipei, and most of them were from Islamic countries. The hospital received certification from Majelis Ulama Indonesia Halal, Indonesia’s main Islamic organization, indicating that the food products, medicines and cosmetic products provided by the hospital are halal.

As we were writing earlier, the policy on medical tourism in a particular country directly depends on the specifics of the legislation. For example, it concerns operations with stem cells and surrogate motherhood. Observer writes that in countries & nbsp; where there are legal restrictions on abortion, the number of patients going abroad for this operation is increasing. For example, every year in Poland, 10-15% of the total number of patients in 200,000 travel to Germany for this purpose. In the United States, due to the ban on abortion in some states, the number of visiting patients increased by 30%. The article concludes that prohibitions affect only the least socially vulnerable part of society.

Observer: The Age of Abortion Tourism Is Upon Us (Meaning Poor Women Will Die)