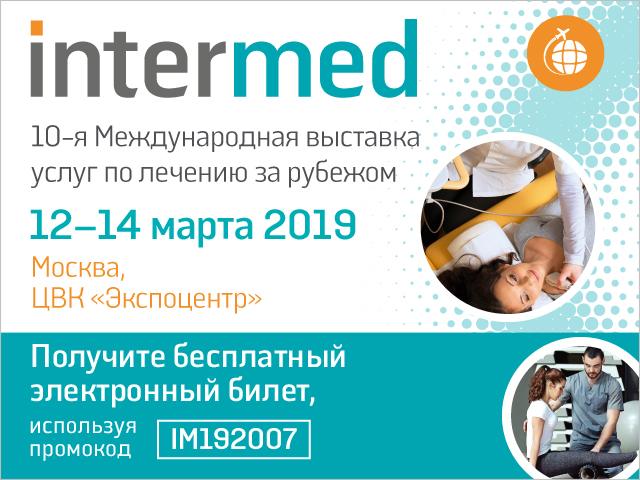 In October 2019, a major event dedicated to medical tourism, the International Health Congress of Islamic Countries, was held in Tehran. According to the Iranian national news agency IRNA, plans to attract foreign patients to the country may be a very good opportunity to diversify the economy, which is under pressure from economic sanctions.

The congress was attended by representatives of Afghanistan, Turkey, Malaysia, India, Oman, and Azerbaijan. From European countries: Ambassador of Serbia and Daria Zhuravleva - representative of the IMTAA. “At the moment, there is no such medical operation that could not be carried out in Iran,” said Alireza Zawyali, president of the congress, mentioning that Iran has made a huge leap in the development of advanced technologies in medicine.

If a year and a half ago, congress participants only assessed the potential of the market in Iran, then this year there has been a sharp increase in projects related to the market. The state is interested in attracting foreign finance and developing the economy at the expense of visiting patients. At the congress, health and medical were separately presented. Potentially profitable countries for the Iranian domestic market are Iraq, Oman, Pakistan, Turkey, Azerbaijan, the UAE. The organizers of the event are betting on a new country, last year was dedicated to Turkey, in 2019 to Azerbaijan, and the next congress will be focused on Pakistan.

From meetings with participants, it became clear that there is a steady interest in the potential of the CIS countries and the Russian Federation, but so far there is no procedure for interacting with partner clinics and in general, it is necessary to fill the gap about the possibilities of Russian healthcare.